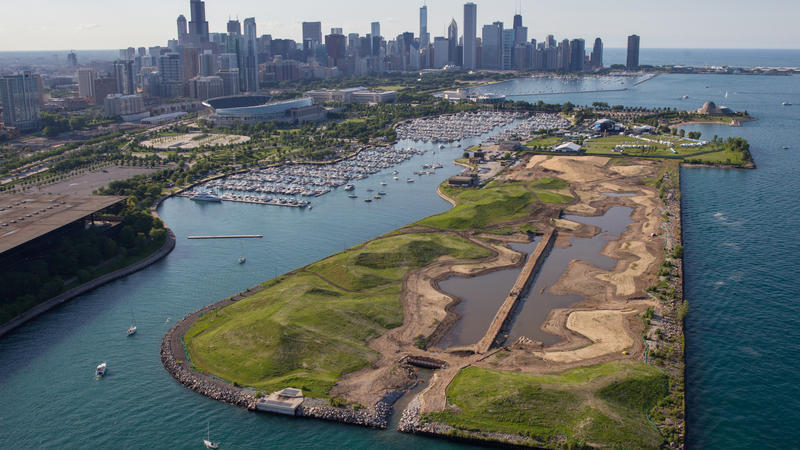 MECC events are hosted by state business and manufacturing associations and supported by U.S. EPA and State Agencies. These Midwestern environmental conferences:

Some of the conference sessions will discuss:

More information, the conference schedule, and registration can be found at mecconference.com.